#Internet4All around the Globe in 2019: A Recap of UA Ambassador Work

#Internet4All around the Globe in 2019: A Recap of UA Ambassador Work

2019 was a busy and productive year for the UASG as we worked to spread awareness of an inclusive Internet in local communities around the world. Driven in large part by our Universal Acceptance (UA) Ambassadors, we’ve seen an increase in activities and interest in how organizations – from technology companies to developers – can address UA challenges and solutions.

Throughout the year and throughout the world, the UA Ambassadors have coordinated workshops, met with local technology companies and attended events to help further the mission of the UASG. Below, is an overview of efforts that took place in more recent months in China, India, Latin America and the Caribbean (LAC), as well as Europe, the Middle East and Africa (EMEA). We are gaining momentum, and I am excited to see what 2020 brings! 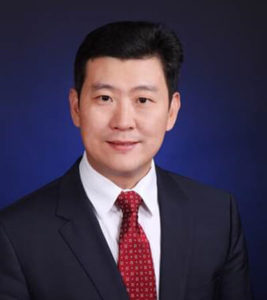 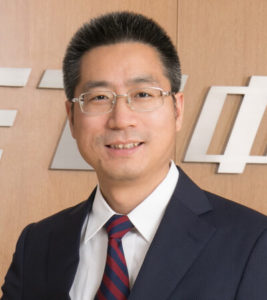 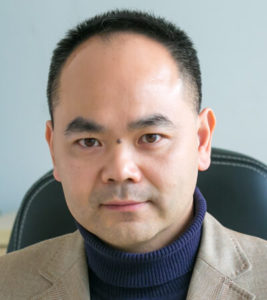 In recent months, China UA Ambassadors met with the Internet Society of China (ISC) to help the Chinese community establish the Chinese Domain Names Initiative (CDNI). The purpose of the CDNI is to ensure new generic top-level domains (gTLDs), especially Chinese internationalized domain names (IDNs), are correctly recognized, displayed and accepted by web browsers, email providers, search engines, messaging applications, etc. The inaugural meeting of the CDNI was held on 9 January 2020, and the UA Ambassadors are among the co-founders.

In addition to establishing this initiative UA Ambassadors, Yangyi Wu and Zhijiang Liu, along with other CDNI co-founders visited Internet companies, including Sogou and Baidu. During their visits they provided background on UA issues and suggested ways to make products more supportive of a multilingual Internet experience, including IDN resolution for browsers. 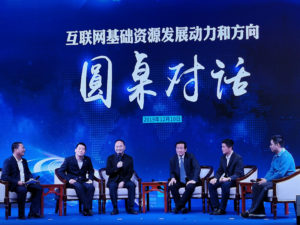 In December, XiuCheng Wu spoke at an event in Guizhou, China where the province’s root server mirror node and the national top-level domain name were unveiled. The root server node converts internet protocol (IP) addresses into webpage domains. Both are intended to improve the speed and security of the Internet domain name system in Guizhou and China’s Central and Western regions. While there, XiuCheng helped introduce the Chinese domain name and Chinese Email. 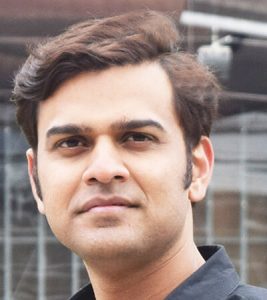 In 2019, Harish participated in a variety of outreach and education initiatives to promote UA, which were focused on nine cities and seven states in India, specifically Lucknow, Uttar Pradesh; Pune, Maharashtra; Patna, Bihar; Kolkata, West Bengal; Raipur & Bhopal, Madhya Pradesh; Jaipur, Rajasthan; Moradabad, Uttar Pradesh; Shimoga, Karnataka. India has 22 official languages written in 11 different scripts, and Harish used 2019 to concentrate on the acceptance of the Devanagari script. Hindi is the most widely spoken language in India and is written in the Devanagari script.

Further, Harish partnered with academia, startups, incubator hubs and governments to organize six workshops for local developers in Raipur, Bhopal, Jaipur, Lucknow, Pune and Patna. These were held in partnership with the Internet and Mobile Association of India (IAMAI) and funded by the Ministry of Electronics & IT (MeitY) Government of India. The workshops provided tutorials on UA coding and hosted challenges to create a website, web application or web service that would work with – specifically, accept, validate, store, process and display – all domain names and email IDs written in languages based on the Devanagari script. 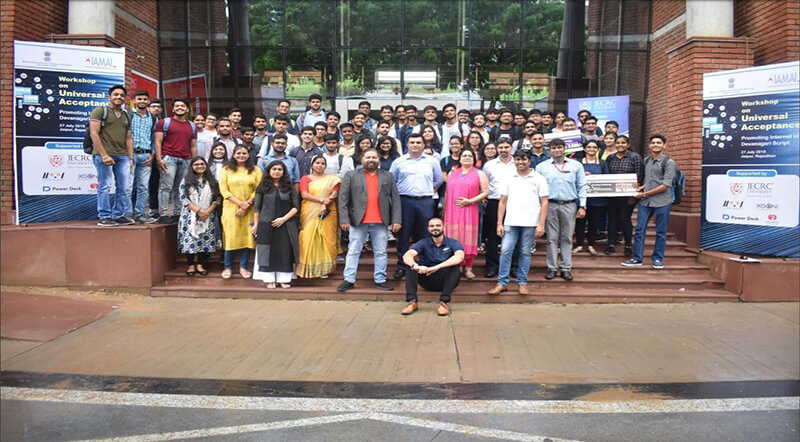 Looking ahead to 2020, Harish will focus on expanding the support of scripts other than Devanagari, which helps regions like the south of India and West Bengal, with local UA initiatives in India. The next UA workshop he is coordinating will be held in the city of Ranchi in February 2020. He is also planning a UA session during the Asia Pacific Regional Internet Governance Forum (APrIGF) in Nepal, as well as a workshop at the India School on Internet Governance in Mumbai towards the end of the calendar year.

LATIN AMERICA AND THE CARIBBEAN (LAC) 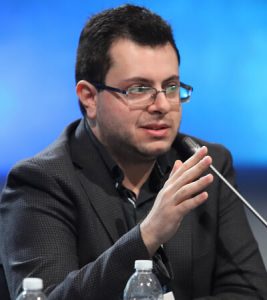 Much of the work Mark completed in 2019 revolved around publicizing and bringing attention to the Global Evaluation of Websites for Acceptance of E-mail Addresses in 2019 (UASG025). This paper was published in August 2019 and evaluates the level of UA compliance among the top 1,000 websites in the world by testing their ability to accept email addresses based on internationalized domain names (IDNs) and the new top-level domain names. The report provides an important benchmark that allows the industry to determine global UA Readiness from a practical and actionable perspective.

In addition to creating critical benchmarks, Mark organized multiple sessions and UA qualification courses with the Latin America and the Caribbean Regional At-Large Organizations (LACRALO), as they’ve expanded their IDN-focused project to include Universal Acceptance.

During the year, Mark spoke at ICANN’s LACSpace, engaged with people in international and local content sessions at the Internet Governance Forum (IGF), as well as organized and facilitated several small meetings with developers from across the region. 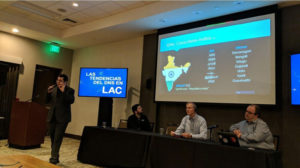 In 2020, he is helping in the restructuring of the UASG’s website and in the organization of its documentation to ensure it is easily accessible. He also intends to engage with international standards bodies to further UA, as well as reach out to some of those who maintain programming languages to ensure UA is taken into account in their development and by their communities of developers. 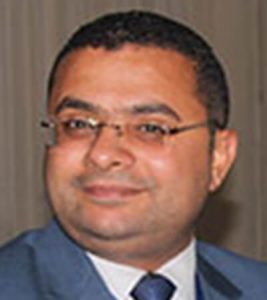 Abdalmonem focused his UA efforts in his home country of Egypt as well as Africa and Arab regions in 2019, and he helped to outline Egyptian UA local initiatives for the UASG. He partnered with various technology and regulatory organizations for UA trainings and awareness, including the Information Technology Institute (ITI), the Faculty of Computer Science and Information Systems (FCIS), the National Telecom Regulatory Authority (NTRA), the Ministry of Communication and Information Technology (MCIT) and the Africa Internet Summit (AIS). He also attended the African Regional At-Large Organization (AFRALO) online webinar meeting for a UA and internationalized domain name (IDN) presentation and has been involved in the Africa DNS Forum and Middle East DNS Forum. 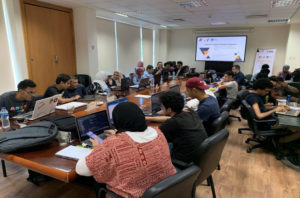 In 2020, Abdalmonem’s goals are to continue working with ITI and FCIS on UA trainings. He developed an EAI training environment for hands-on EAI workshops, which will be used at the Middle East Network Operators Group Forum (MENOG) in March. He will also be a presenter at the Tanzania School of Internet Governance in 2020. Further, he plans on both public and private sector outreach to raise awareness of UA among these important stakeholders.

Are you interested in getting involved with the UASG? Consider applying to become a UA Ambassador! We are a virtual team built of those who are passionate about the Internet and all that it can do for organizations, business and people of the world. Additionally, we are looking for interested parties to form and oversee local initiatives in various geographies.

You can also become involved in the following ways: